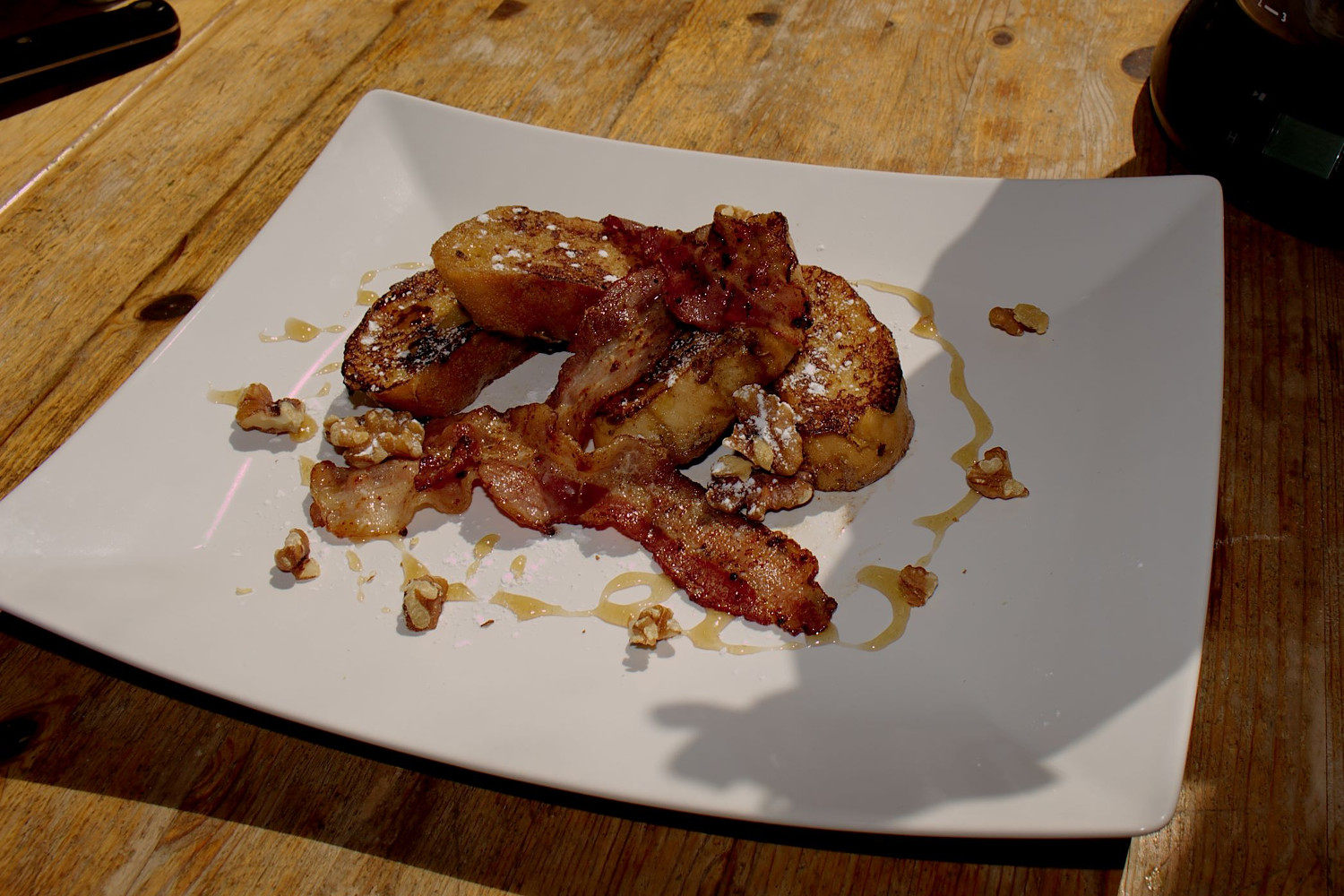 Earlier this year I had the chance to travel to Wellington, New Zealand, and I was amazed by the breakfast and brunch options that were available at the coffee places there. At one of them, which was highly recommended, was Sweet Mother’s Kitchen where I tried Pain Perdu for the first time. It was such a great breakfast dish that I needed to learn to make it myself. It has now become one of my favorite breakfast foods. 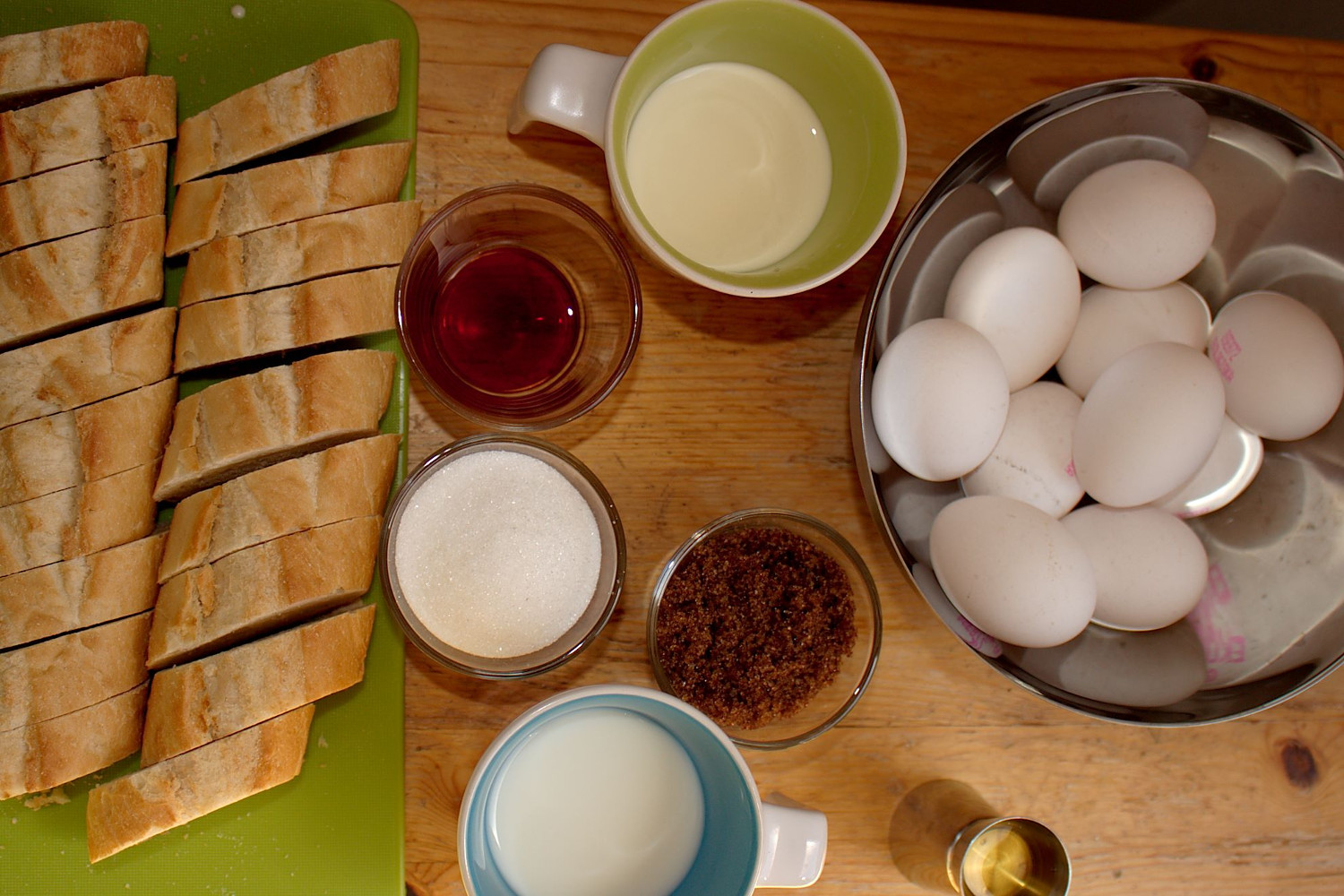 Pain Perdu (aka French Toast) translates to “lost bread” and it’s a good way to use stale bread to make something extremely tasty out of it. Although the recipes for French Toast vary, they use the same common ingredients: Eggs, Milk and/or Cream, Sugar, and Vanilla extract. However, I decided to go one step further and jazz it up a bit. 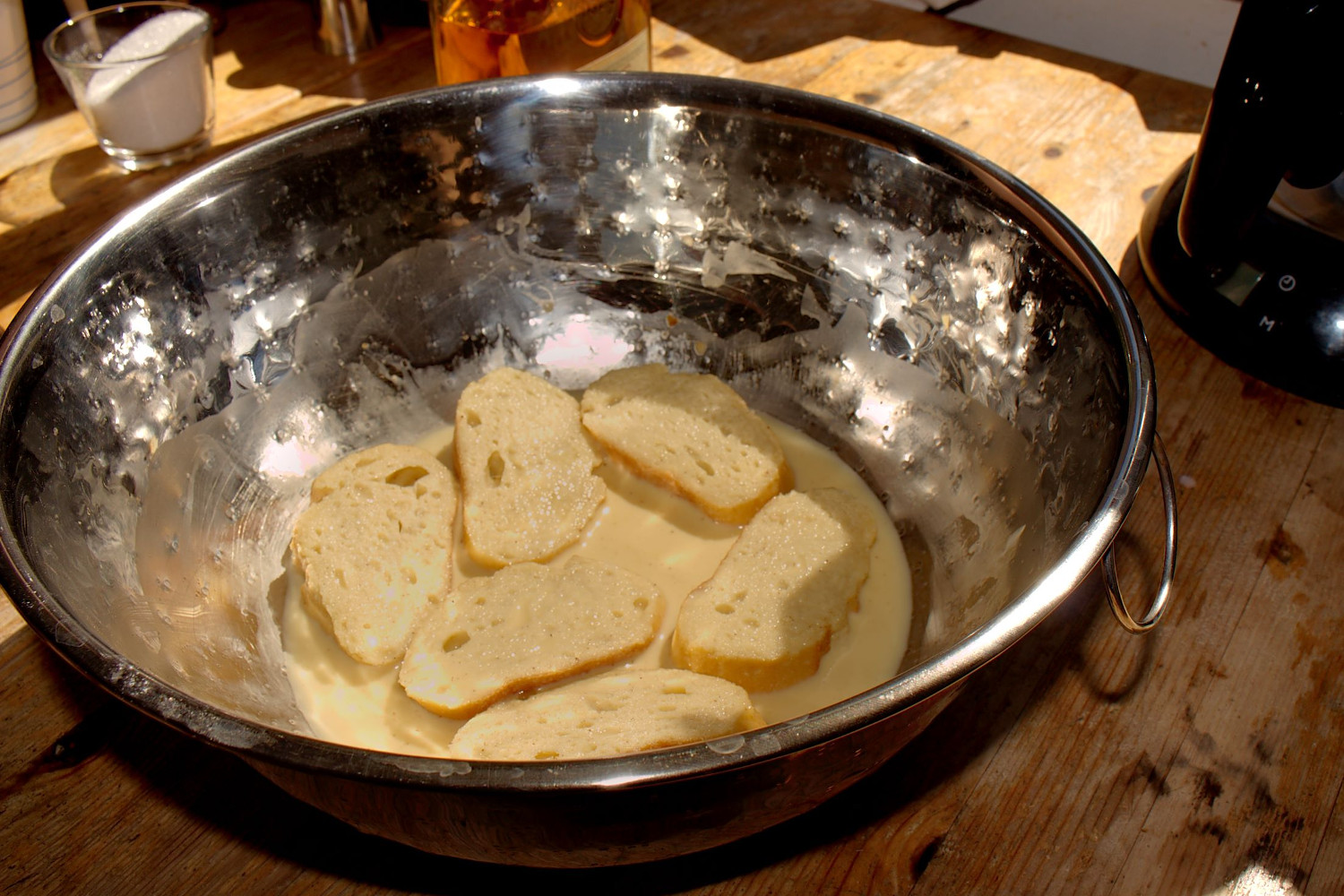 It took me a few tries, but after some experimentation I ended up with a recipe that I was happy about! Here are some notes based on my experience: 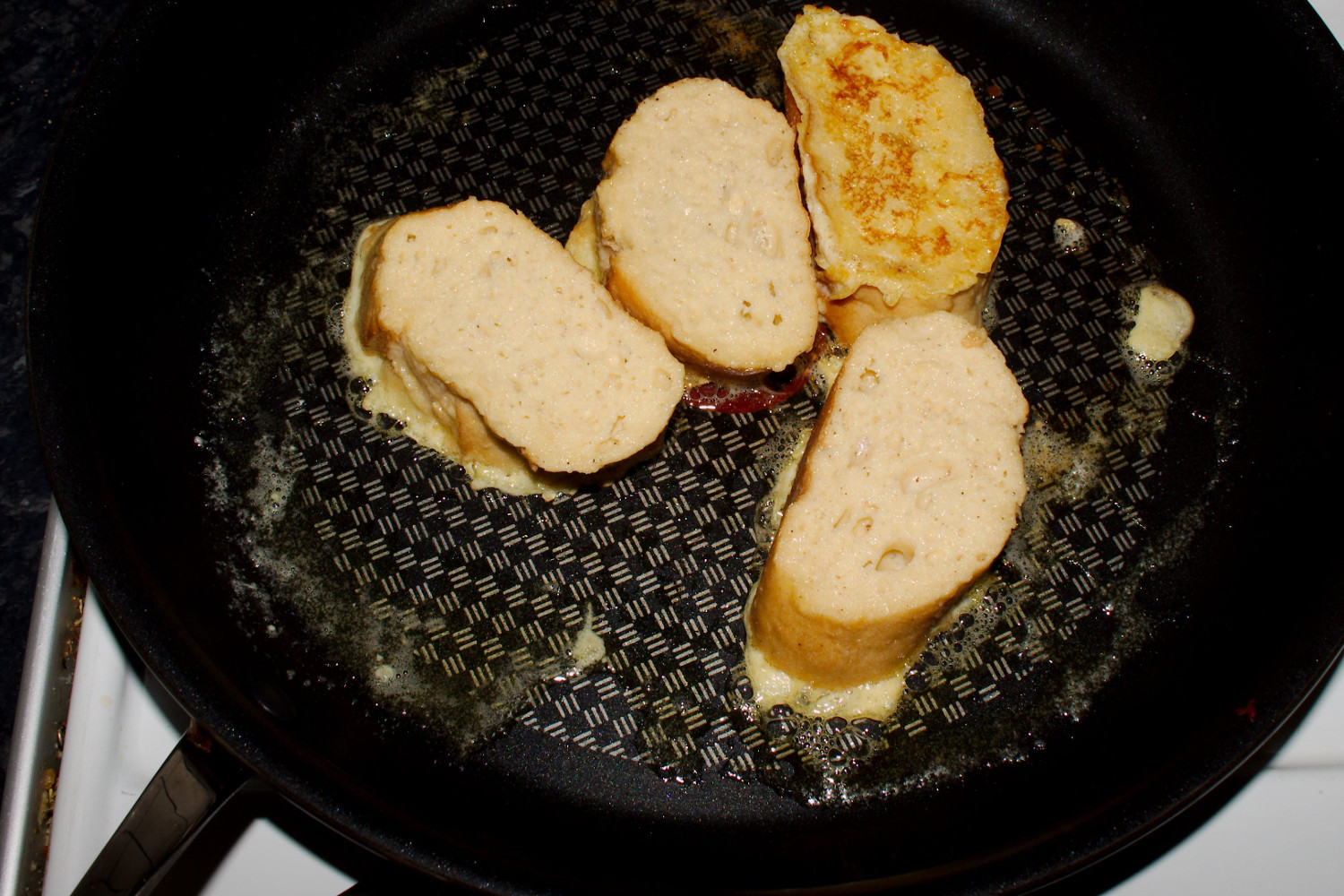