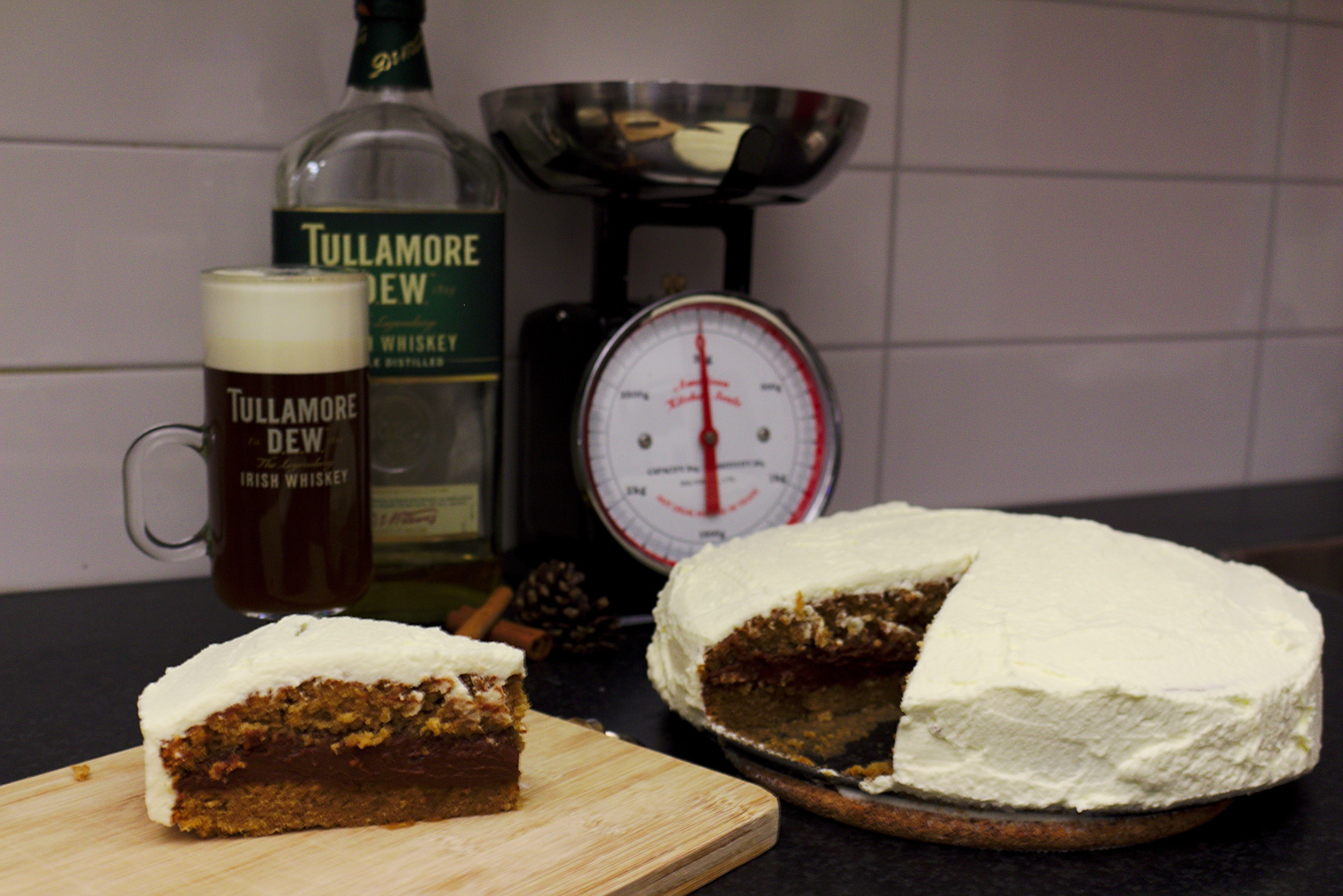 Sunday, February 4, 2018
When a coffee cocktail masterpiece meets a cake.

While working at the Uplands student nation I had the chance to go to Beer and Whiskey Festival and the experience was amazing! It was there where I realized that there are whiskeys that I like and it was also there where I tried a proper Irish Coffee for the first time. It was made by an Irish bartender and served the way it’s supposed to, without a straw.

Preparing the coffee is almost like a ritual. Several small steps and attention to the details are combined to create the ultimate coffee based cocktail. The bartender was kind enough to explain to us each step of the process without holding any secrets.

A few months later I started thinking about turning an Irish coffee into a cake. Weirdly enough I couldn’t find many similar cakes online, so I got very curious. There are a lot of recipes for coffee flavored cakes and even more for cakes using whiskey mixed into chocolate, but I wanted to taste the combination of both. 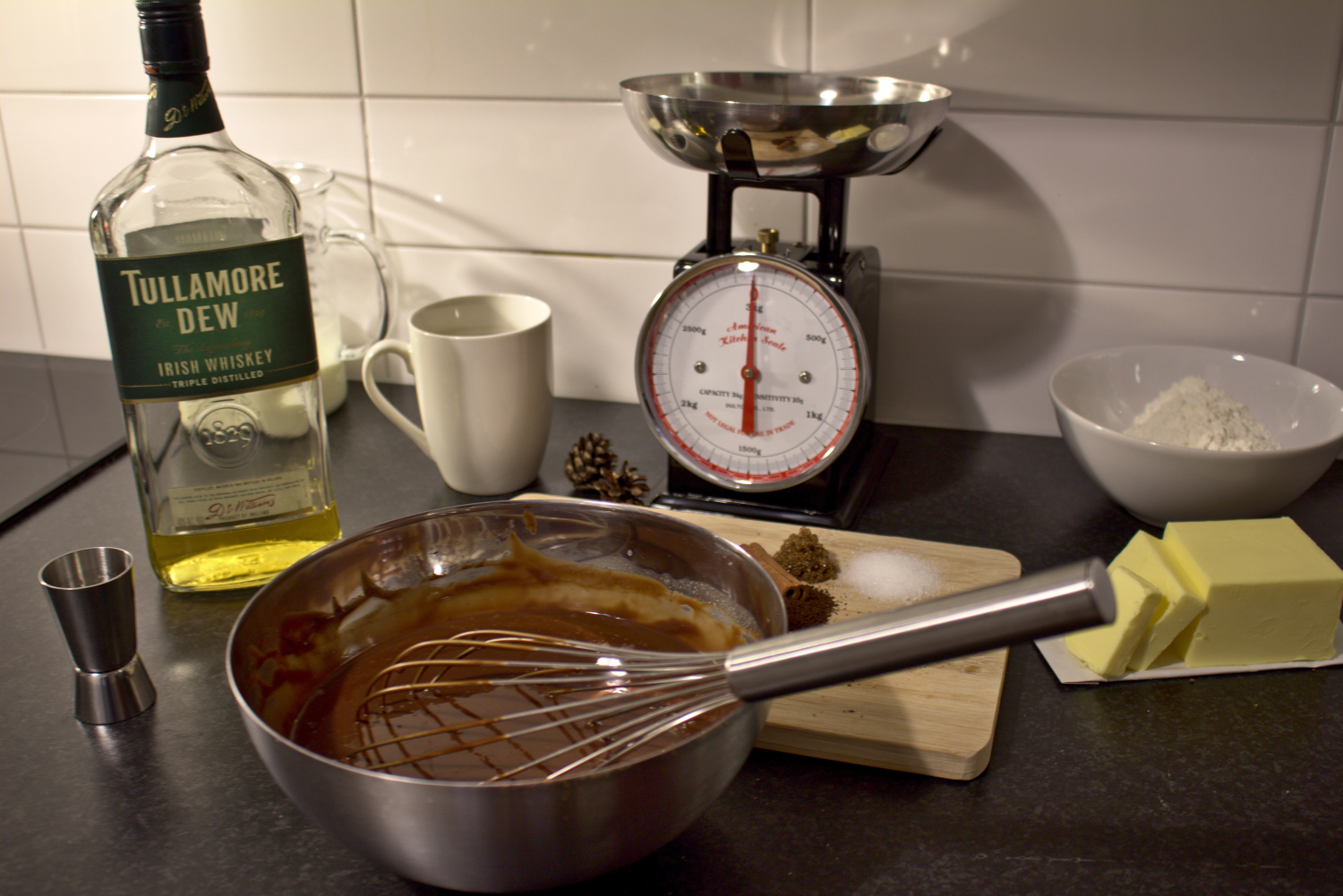 So I started coming up with a recipe using the same ingredients as the Irish coffee drink: Whiskey, filtered coffee, brown sugar and cream. There were, however, challenges that I had to overcome: